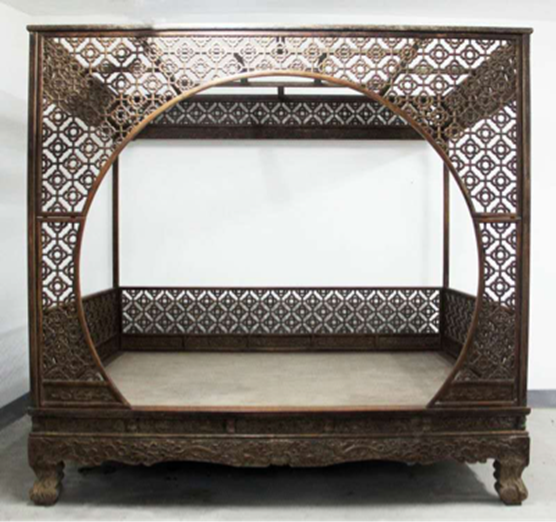 Huanghuali outshine others in Ming Dynasty, and shared prosperity with rosewood in Qing Dynasty. During the Ming and Qing Dynasties, when it was in its heyday, things were always scarce, and prices could win gold.

After the founding of the People's Republic of China, furniture and craft ornaments made of huanghuali were exported overseas, which created foreign exchange income for the country, and private consumption was almost zero. 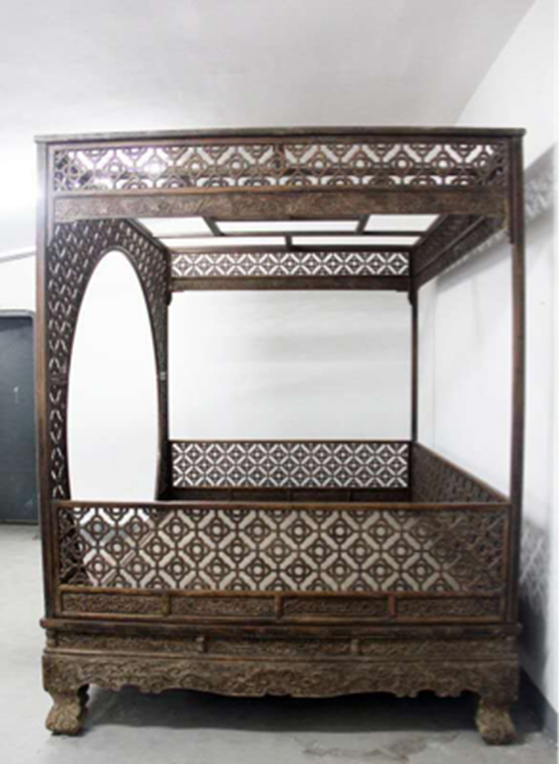 After the reform and opening-up, Huanghua Pear entered the market, and its price rose year after year, from several thousand yuan per ton to several thousand yuan per kilogram, with an astonishing increase. It became the fastest-rising natural treasure with the same price as sheep fat jade and Tian Huangshi, and quickly boarded the top luxury hall of Wuhua Tianbao, accepting people's worship and admiration. 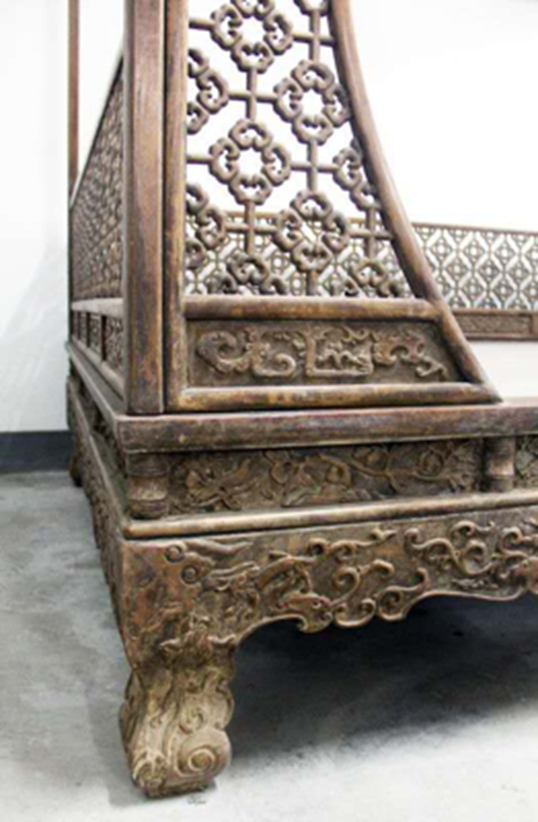 The soaring price naturally causes different social repercussions. Some people think that the price of huanghuali is too high and too low, which is not only self-defeating, but also suspected of speculation. Of course, people who hold this view are also faced with the embarrassment of being too high and too low.

Speculation usually has a clear interest purpose. Hainan huanghuali has not been officially supplied in the market for several years, and buyers hold money and wait for goods, such as finding antiques. Speculation is futile, and questioning is boring.

Some people think that huanghuali has become a sky-high price, so it should stop here. But more voices assert that appreciation is only a matter of time. Because huanghuali has been used for 100 years, the number of people who love and have the ability to collect it is increasing day by day, and the relationship between supply and demand will become increasingly acute.

Just as the value of DIA, Emerald, Tianhuang and Famous Jade is divided into high and low by color and weight, but less by year, when Hainan huanghuali wood is hard to find, the relationship between supply and demand will inevitably push the price of new imitation furniture closer to antique furniture, and when Vietnamese huanghuali is also hard to find, its price will quickly approach Hainan huanghuali. Love and scarcity are an unavoidable contradiction, and price is an effective lever to balance them.